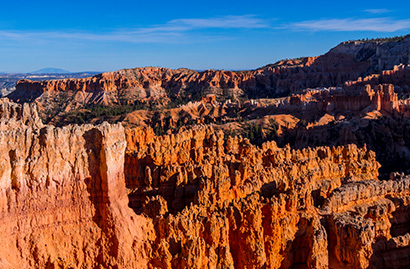 Understanding the rifting and formation of back-arc basins at the continental margin has significant implications not only for geological science but also for social matters because these are key sites of natural disasters such as earthquakes, tsunamis, and volcanoes. The crustal structure, including thickness and variation has been formed by interplay tectonic forces and magmatic supply during basin evolution. KIGAM conducted a marine seismic survey using a multichannel seismic system and ocean bottom seismometers across the Ulleung Basin in the East Sea, from the eastern Korean continental margin to the Southeast Korea Plateau. Analysis and modeling of the wide-angle seismic data indicate that the crust of the Ulleung Basin in the East Sea is ~11-13 km thick and is a transitional crust that is neither typical oceanic nor continental. The results of gravity modeling imply the presence of high-density materials in the crust and upper mantle at the continental-oceanic transition, encouraged by crustal contraction due to compressional force after basin closure. 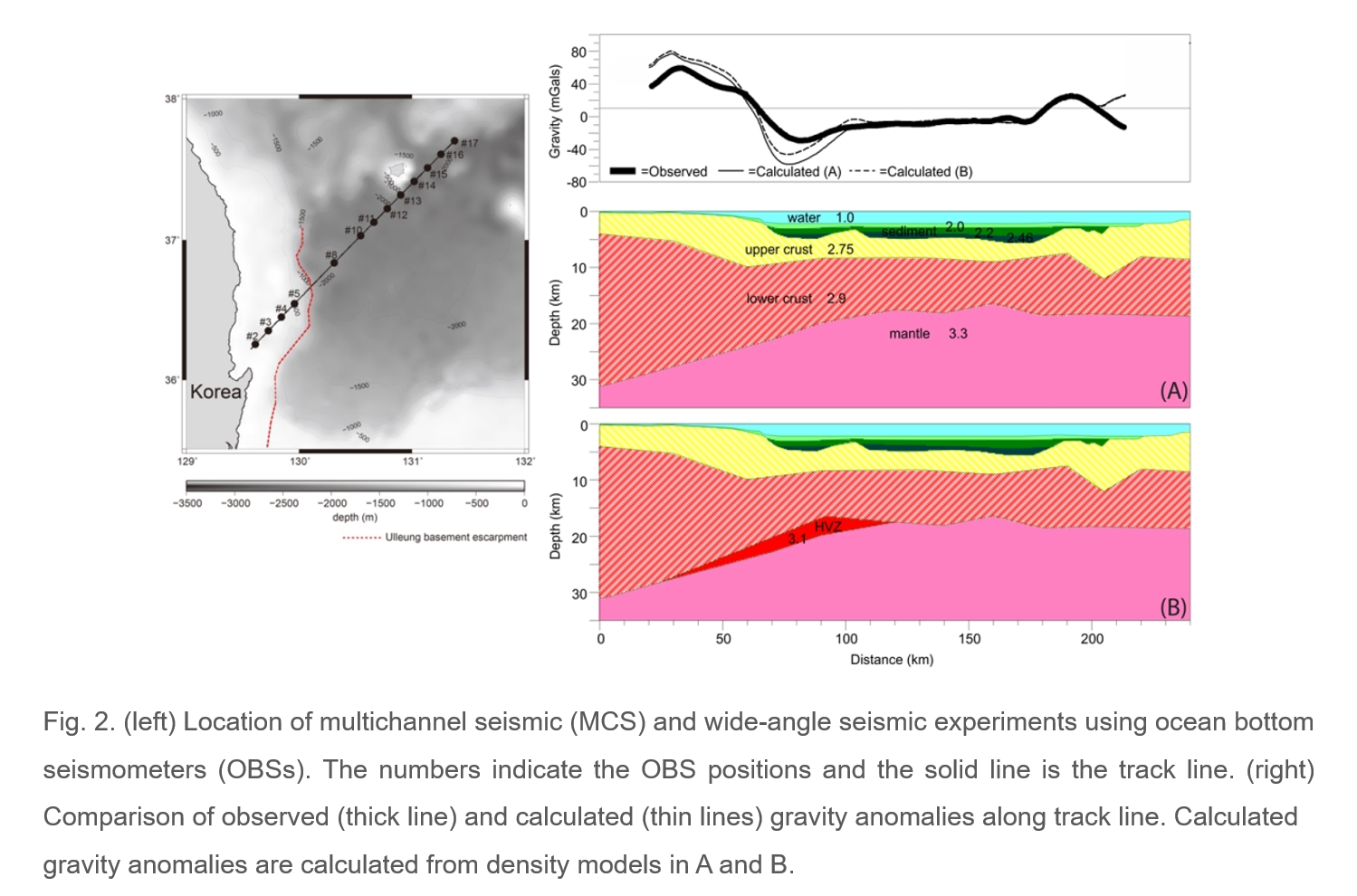